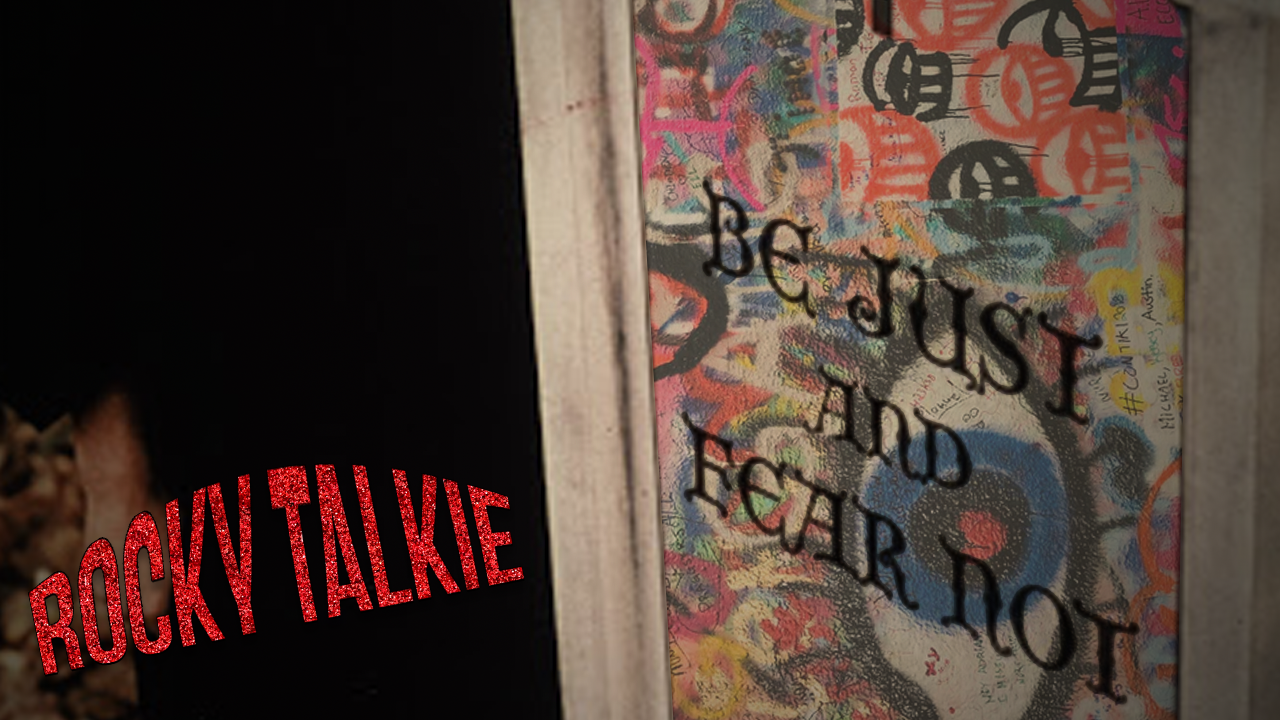 Be Just and Fear Not

Jon, Aaron, and Jacob chat about a zany mixup at a UK tour theatre, learn about how Little Nell has been keeping in touch with her fans during Sydney’s second lockdown, and engage in some good ‘ol fashioned book learning discussing an academic paper with some hot takes.